Listen to “Maybe This Year” HERE

Listen to “This Christmas” HERE

“I wanted to write an original Christmas song of my own, so Dallas Kruse and I began writing what became, “Maybe This Year.” I wrote the lyrical sentiment about how the holidays can bring such joy and sadness and how for me, both these emotions give me connection to feelings of gratitude for so many years gone by, and a desire to hold on to these holiday feelings we share throughout the coming year. Along with “Maybe this Year” I have also added one of my favorite Donny Hathaway songs, “This Christmas”. I dedicate both these tracks to my friend, Lamont Dozier.”

Primarily recorded at Perry’s home studio, The Season came to life in collaboration with drummer Vinnie Colaiuta (Sting, Joni Mitchell, Frank Zappa) and Dallas Kruse (a multi-instrumentalist who also worked with Perry on his acclaimed 2018 album Traces). While most of the album encompasses an understated sonic palette—piano, strings, upright bass—each track leaves an indelible impact thanks to the soulful sincerity of Perry’s vocal work. “One of the things I love most about those traditional recordings is they’re not coming at you like a rock song—they’re just sitting there quietly and inviting you in,” says Perry. “I’d never sung with that much simplicity before, and it was incredibly thrilling to bring that kind of expression to these songs.”

Steve’s stirring interpretations of these holiday staples capture their timelessness, while simultaneously putting his own personal spin on each track.   “Music has always been something that rescues me in difficult times,” says Perry. “I hope when people hear this record, they’re teleported in the same way I was when I recorded all these songs—I hope it brings them back to those golden moments with their loved ones and gives them that feeling of joy and connection and comfort that we all need so much.”

One of the most iconic voices in rock & roll history, Steve Perry has captivated generations with the sheer power of his range and extraordinary warmth of his tone. One of Rolling Stone’s 100 Greatest Singers of All Time, he fronted Journey during the band’s massively successful era and was inducted into the Rock & Roll Hall of Fame. Perry returned to music in 2018 with the release of his Fantasy album TRACES which debuted at #4 on the Billboard album charts and #6 overall – a personal best for his solo work. 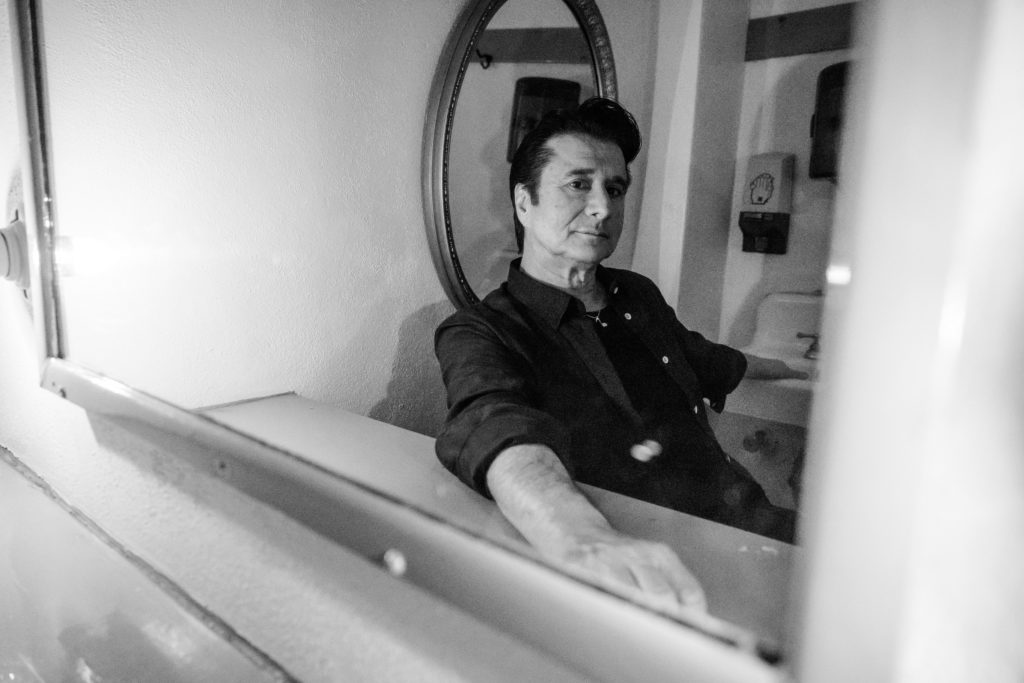